Canned Comedy or Hypnosis Show? NO!

Maybe I'm different, but I'm the type that'll pay a few more bucks for freshness over canned. Whether I'm talking green beans or a comedy show.

All I know is when it comes to fresh versus canned, I'll spend a little more. Because, really, who wants this? 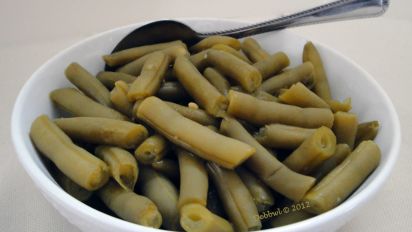